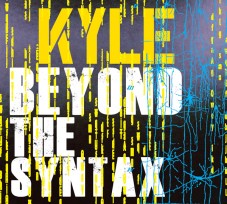 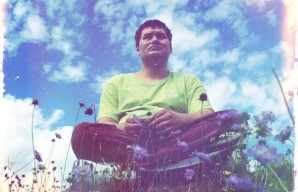 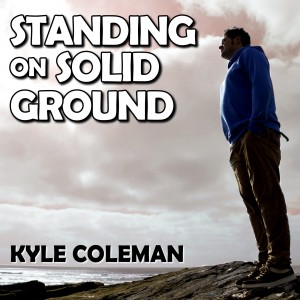 Single (radio edit) available for download via iTunes or Amazon

‘Standing on Solid Ground’ is a powerful, uplifting song and is lyrically very poignant, and has been chosen as Kyle’s debut single taken from his 2nd album ‘Beyond the Syntax’.

Kyle releases the song as a download with the aim to chart in the UK Top 40 on Sunday 6th April 2014 to raise awareness of autism.  This will be the first time that a single has charted by a non-verbal person, and is definitely history in the making.